Driving to Telluride Via Arizona 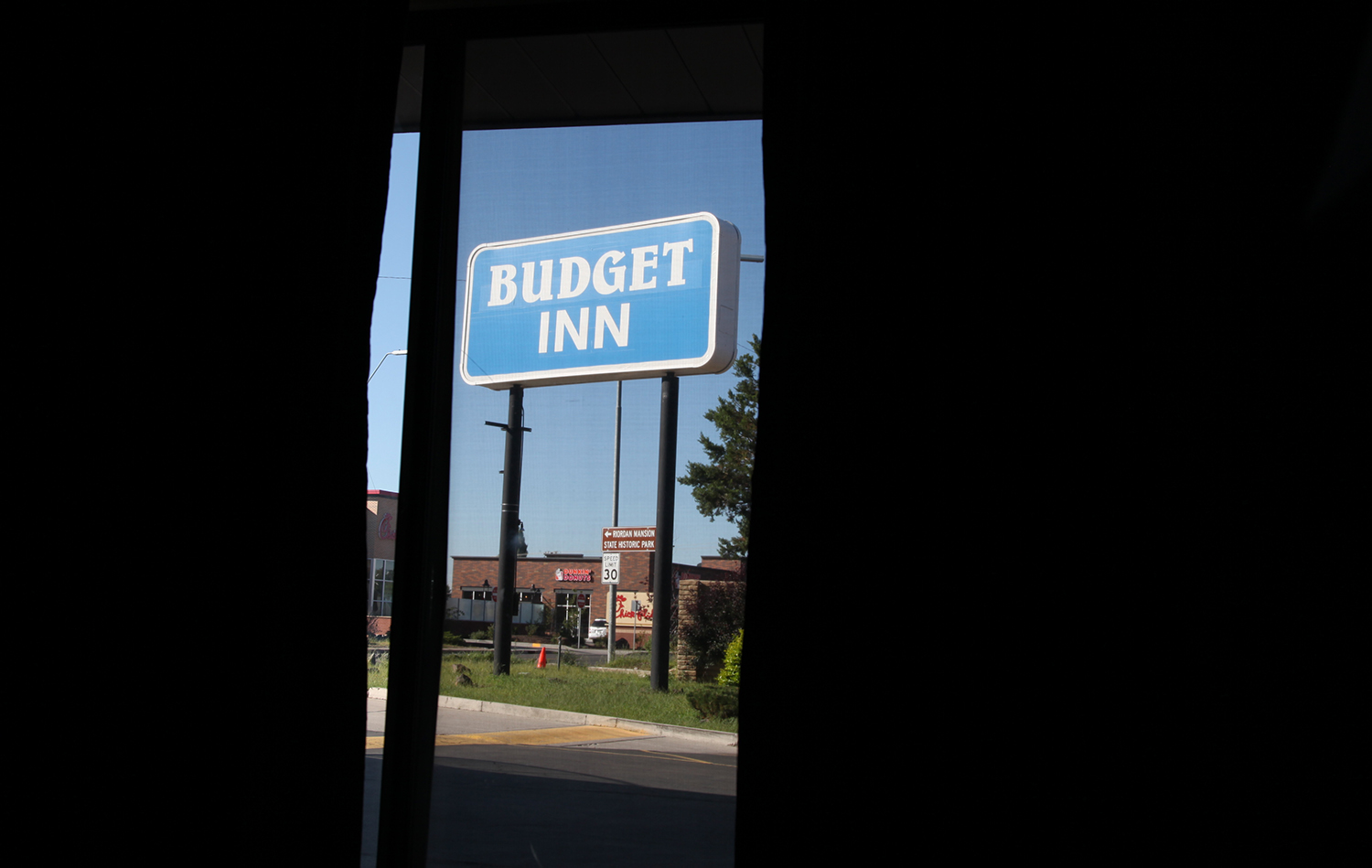 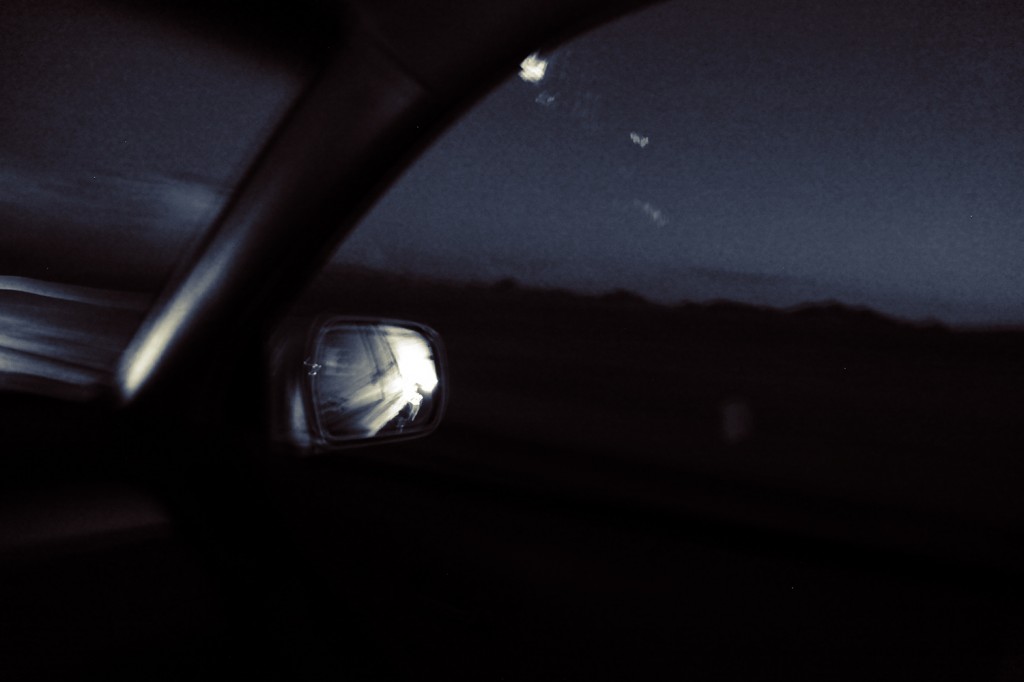 The problem with motels is that you never want to leave them, or I don’t anyway. You’re half-way between here and there and for now, here is the known. There is the unknown. I’m half-way to Telluride at a Budget Inn in Flagstaff, Arizona, one of the prettiest little towns West of the Mississipp. I woke up around 6am and drove to the drive-through Starbucks, which was like a block away. And for now, I’m still here but soon I will have to go there.

Sleep was fitful at best — no complaints about the room or the bed…it’s the opposite of blogger touring where pics of nice hotels are posted to the envy of all of the readers. You’re probably thinking, in Bette Davis’ voice, what a dump. But I’ve stayed in dumps and this ain’t one. 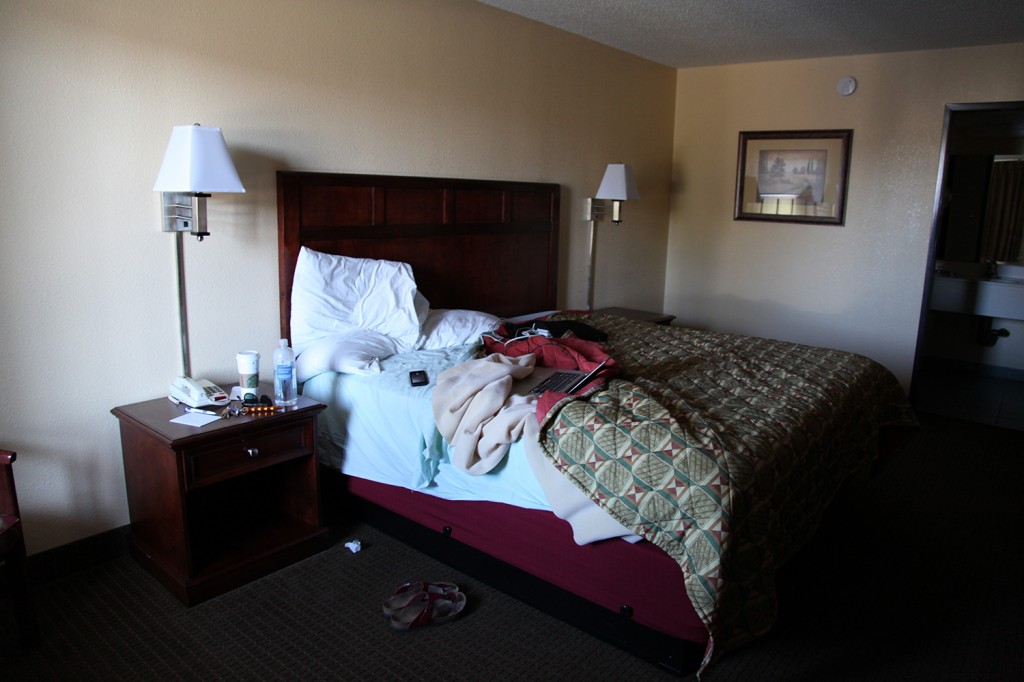 My drive got off to a late start because I had stuff to do back in town, you know, stuff that never seems quite worth it when you’re stuck in traffic hours later? I had Dan Savage’s new book to keep me company. I have to write up an appreciation of Mr. Savage soon but suffice it to say – it’s such a great book, summing up much of the advice columnist’s philosophies, which if you’re a regular reader or podcast listener you already know. It’s nice to be reminded of the POA, which is, the “price of admission” to be with someone. Maybe it’s giving up anal sex, maybe it’s being monogamous – whatever it is you know that to be with someone you probably have to make at least one compromise. And then there’s “ggg” — good in bed, giving pleasure without expecting it return, game for anything (within reason). He’s also big on being “monogamish” – which is you remain in a long term relationship that can become open if there is a need. As long as both people agree, you disclose the relationship, and you use protection. 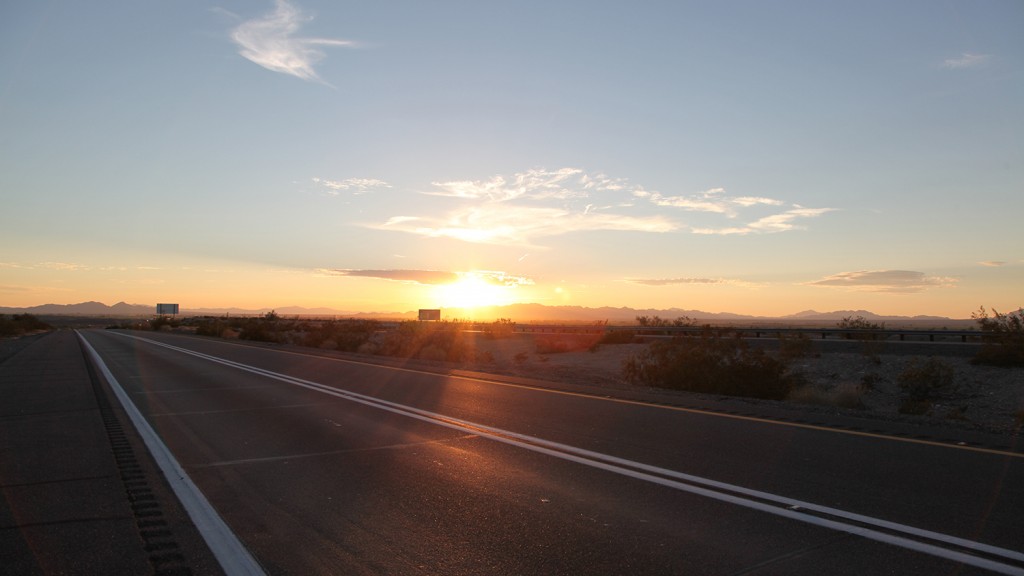 Then there’s his very strong opinions on religion and gay marriage and straight pride parades (Halloween!) and parenting his now teenage son. Savage is so brilliant and articulate and funny. One of the lines from the book that made me laugh out loud was when he said “I am married to a stay-at-home dad who does all of the cooking and chores … in a speedo.” 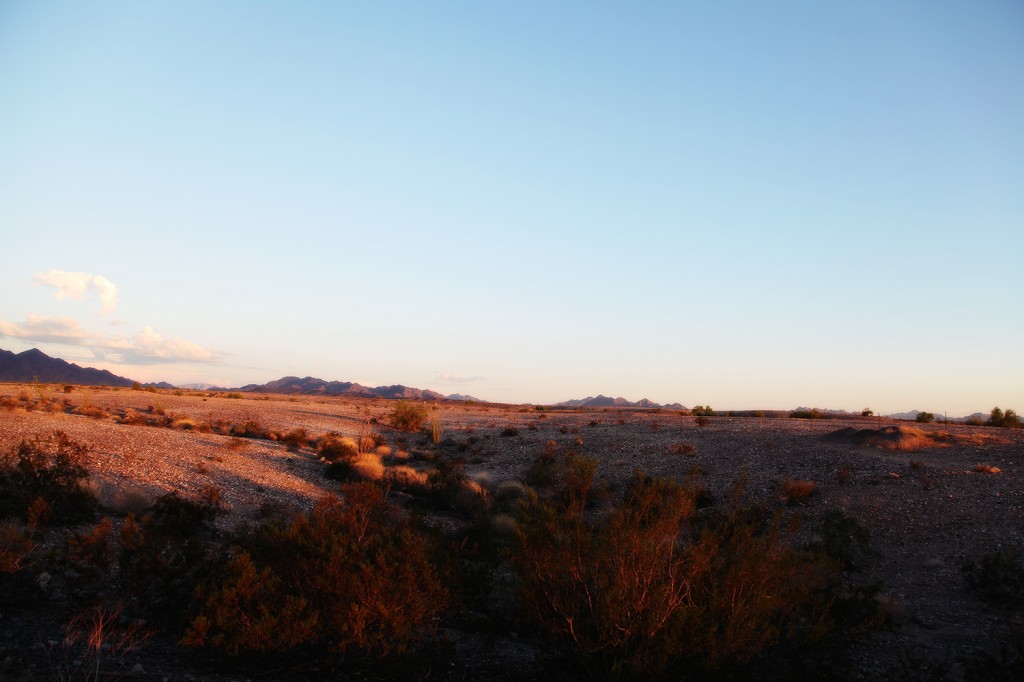 Regular listeners to his podcast will recognize many of the major themes from the Savage repertoire (“my husband looks great in leather,” his dearly departed mother Judy Savage who, upon hearing that her son had come out, told all of her Catholic family members “if you have a problem with him, you have a bigger problem with me.” And of course, his truly moving accounts of life as the gay parent of DJ.) but he just goes deeper and longer here. It was a joy to listen to, as always. 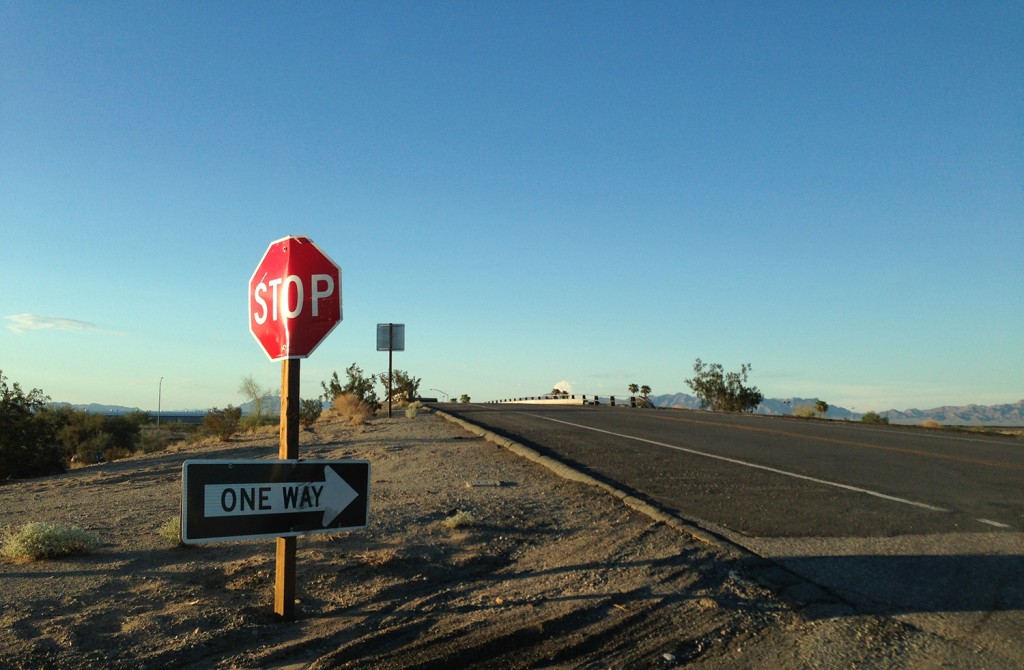 I have to say my dark thoughts took hold on more than one occasion. Like, will this be last trip before I become a news item? And how will they sum up who I am. Will it lead with my terrible fuck up the night of the Boston bombings (just nevermind), or will it talk about how I was on my way to a film festival…will there be a Kickstarter for me? What of my funeral? I’m putting it on the record right now that I just want a big party for my funeral. A big fun happy party. And only Bob Dylan should play on the loudspeakers.

Okay, but enough of that. It’s always fun being on the road because there are people going somewhere, from here to there, on their way to doing something that will eventually make up the history of their lives. Is it a familiar trek? Were they going to meet someone new? 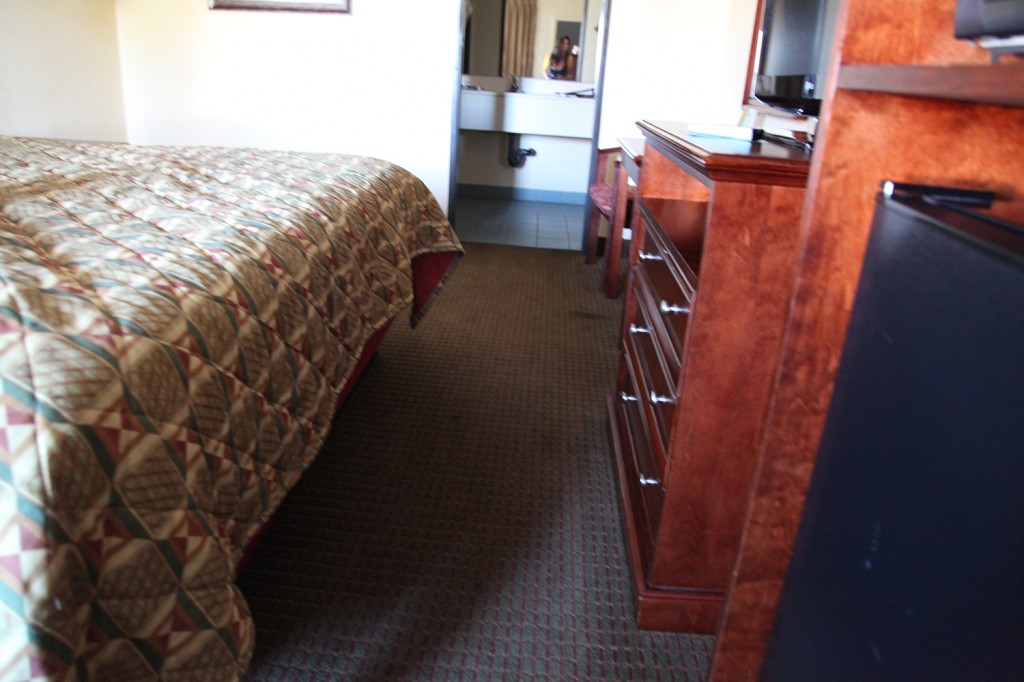 I rolled into Flagstaff around 10:30, so tired I couldn’t even surf Twitter. In mere moments I will get back in the car for another long drive through the Colorado mountains. I will be “there” and everything will change.