Not so Fast, Dick Cheney – Iraq is Still YOUR Fault

How funny that Dick Cheney and John McCain are piling on now that Iraq has blown up into a giant clusterfuck to try in vain to blame it all on President Obama.  It’s a cynical, vicious, cowardly finger-pointing move you’d expect from elementary school kids but not from grown men. Dick Cheney is a war criminal, along with George Bush and Donald Rumsfeld. They know it. We know it. They are desperately trying to salvage what is left of their legacies by tossing that hot potato Obama’s way.   Their word should be considered contaminated by now, not to be trusted. They are liars. 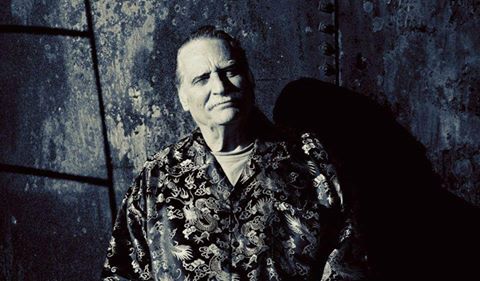 It’s Father’s Day. It’s a pre-programmed holiday to make people buy things and buy things we do. No harm done, of course, because what’s wrong with appreciating dad? I think back to all of the ways my dad made my life better, even when he himself felt like he was failing at life overall.  He has always been harder on himself than anyone else. His life was never easy. He was raised the son of a single mother, my grandmother, a very early career woman out of Yonkers, NY. My grandmother had grander plans than being a mother and though she helped raise ten of her eleven brothers and sisters raising my dad when she was just starting out as an ambitious, intelligent, beautiful woman was not what she’d had in mind.  You did that back then, in 1936 because what else were you going to do? Get married, have kids – that was the plan for most women.
END_OF_DOCUMENT_TOKEN_TO_BE_REPLACED 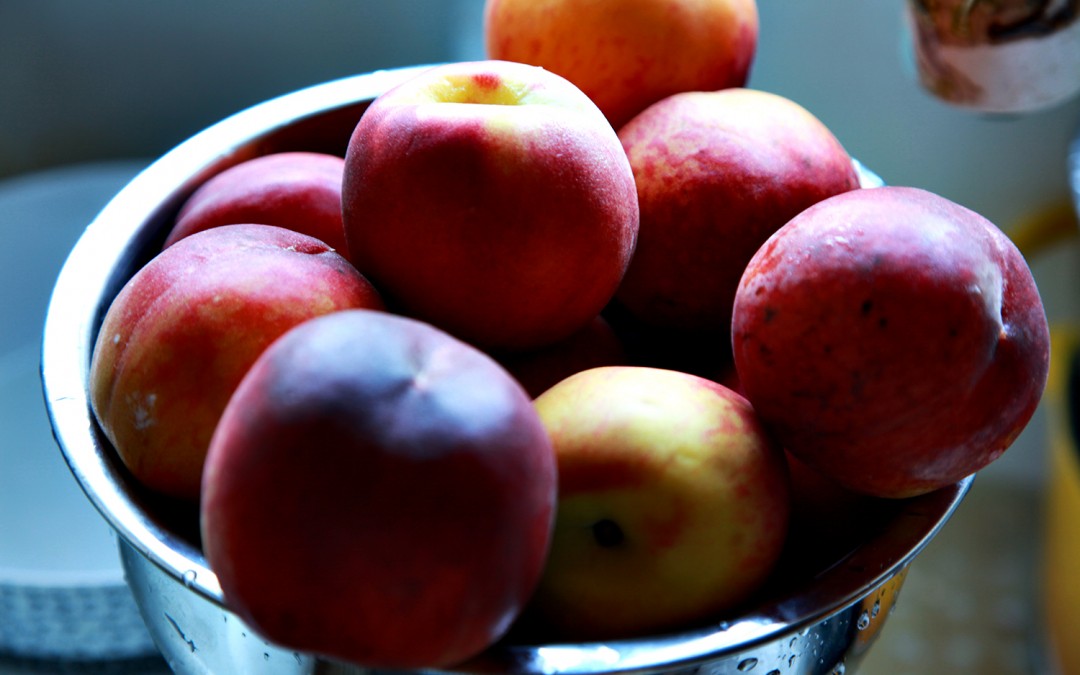 I’ve begun to document my vegan cooking self-taught lessons onto a new section of this site. It is in the beginning stages, of course, and explains why it’s vegan.  I find vegan cooking to be fun and challenging, particularly baking.  What confounds and attracts me is that a whole new school of cooking is being invented right now to satisfy the many who are turning away from factory farming and dairy either for health or moral reasons.  Human beings are adaptable to almost any diet, provided they are getting all of the right nutrients. Eating vegan is probably the hardest of the mainstream choices out there because you get a lot of bang for your buck if you eat meat.  It’s kind of like a brown bear who gets ahold of a jar of peanut butter. He can get everything he needs from that jar without having to spend eight hours digging for little insects or eating vegetables.  That’s why bears are so motivated to break into coolers and campsites. Humans are the same. They know they can get the bang for their buck with meat — but that doesn’t mean you can’t get what you need if you don’t eat meat. You just have to be diligent and resourceful.  Anyway, enjoy. 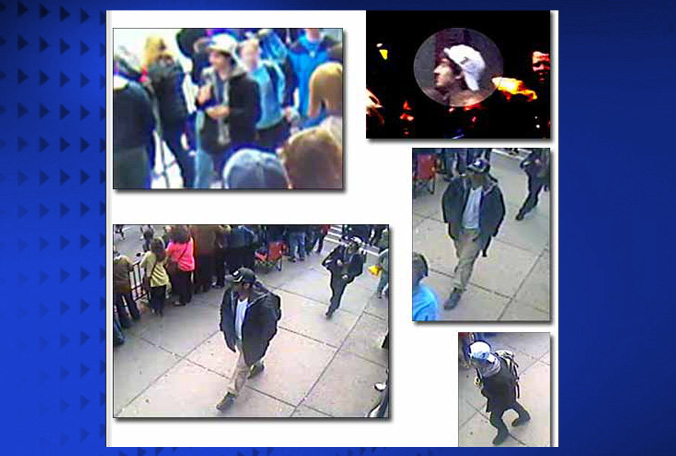 The night the Boston bombers were hunted down by the police in an unprecedented show of force unfolding on live television there was another drama unfolding online. Several of us were following a police scanner just as they were on the trail of the suspects. What pointed to their guilt, of course, were the pipe bombs they threw at police and the testimony of one witness whose car they had stolen. His life was spared and he lived to tell the tail of who the two brothers were.

At the same time, several threads on Reddit were tracking someone they thought to be one of the Boston bombers. He was misidentified as a young man from India who had disappeared from Brown University one day, leaving behind his cell phone and identification. That news began to seep out into the mainstream and unfortunately I was one of those responsible for using my own credibility as an internet source to pass on this information. Although hours after my own tweets pointed suspicion at Sunil Tripathi, the FBI released the names of bombers, names they probably had for a lot longer than the public had any knowledge of. Moreover, the FBI would have also known that it was not, nor could not be, Sunil Tripathi. They are the FBI, the internet is, well, not.

When the FBI held up the photos of the Boston bombers and asked the public for help, they were expecting people who knew the bombers to come forward. But what they could not have anticipated, what they have never taken responsibility for, what no one has really discussed at all is whether or the FBI is culpable in helping to whip a potential witch hunt by scared and concerned citizens who were using the powerful tool of the internet to track down anyone they thought might be the bombers.

True, they specifically ordered the public to stand down, to do nothing but report information.  They instructed people not to act on the public’s behalf.  But was that enough? Have we now crossed into a different era where the FBI should be more mindful of what the public might do with such a powerful information tool as the internet at its fingertips?

The FBI released blurry photos of the Boston bombing suspects, which triggered a flurry of activity online by concerned citizens who truly believed they were helping the FBI find their men. When all was said and done, those who went on the various witch hunts were nailed to the wall but no one said anything about the FBI’s role that night. It comes down to this: in the post-911 internet age the FBI – and any government body for that matter – ought to be fully prepared for this kind of thing to happen with regularity should they once again ask for the public’s help. It is a dangerous game where the word “terrorist” is involved. If you’re talking about a bank robbery or a kidnapping – these Amber alerts we all get on our cell phones – we can cull our resources to help law enforcement find the perps. But when you’re talking terrorists we have been conditioned both by the acts of the terrorists themselves (they are willing to die in order to kill their enemy) and by our own government that when it comes to terrorists and us it is truly a matter of life or death.

END_OF_DOCUMENT_TOKEN_TO_BE_REPLACED 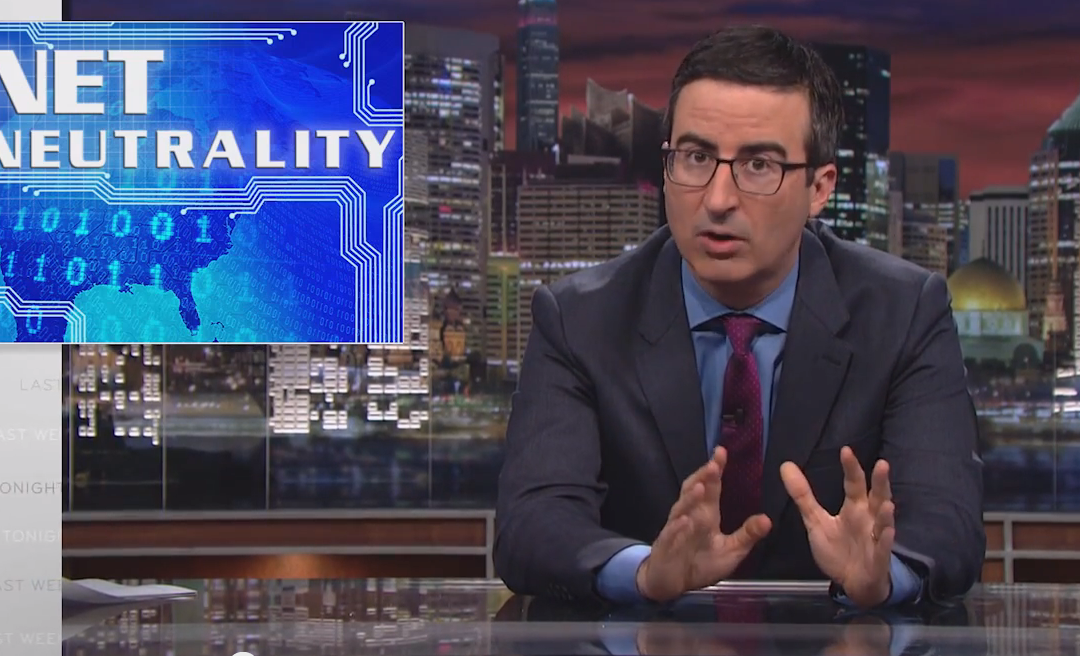 What is the Point of Maureen Dowd?

The New York Times has many great columnists. I used to think Maureen Dowd was one of them. But being a good writer, a good opinion writer, is all about your point of view.  Dowd, it seems, is really just a troll.  She writes well. She's certainly talented at being a...

Me, My Mom and Welfare

Mitt Romney's disdain for "those people," the 47% of Obama voters who supposedly don't care about "helping themselves" was clear when a fundraiser poor old Mitt had no idea was going to be discovered hit the internet.  You've no doubt read a lot about it and thus,...

In today's New York Times column, Maureen Dowd continues her obsession with attention by blaming Obama for not having stood up to the Republicans the way the "limousine liberals" wanted him to do. Funny, because over there on the right they are accusing Obama of being...

I was so disgusted when I saw the cover of TIME - meant only to shock and provoke - that it has brought me out of my semi-retirement from this blog.  Boy, kind of thought this was a thing of the past, but lo! Our grotesque patriarchal society is alive and well and...