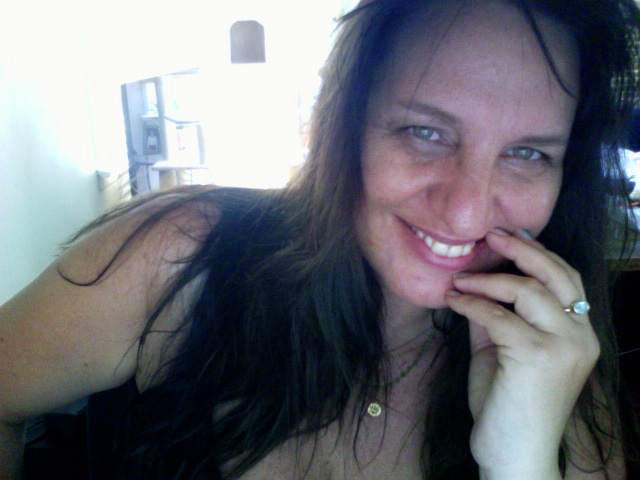 This is the think-piecy/journal of Sasha Stone, editor and main content provider of awardsdaily.com. By day I also occupy myself with the smaller among us. I am currently obsessed with the following: anthropology and evolution, technology, gardening, Bob Dylan (because Bob Dylan), film, Abraham Lincoln, freeing orcas from SeaWorld – you know, it’s like that.

I was born the third of four children and spent much of my childhood in Topanga, CA. I went to various elementary schools until finally ending up in Ojai where my siblings and I finished high school at Nordhoff. I went to NYU and Columbia U, graduated from UCLA. I used to want to be a filmmaker but I have that up a long while back. There are too many talented people out there. (What happens to a dream deferred?)

I got online in 1995, spent a good deal of time honing my skills on a listserv called Cinema-l. So I am always interested in people who were on the net way back in the early days, in the 1200 baud modem days. In the 28.8 baud modem days. Before the web, and long before the blog became so popular. Where am I going from here? I have no idea. But it’s a fun ride while it lasts.