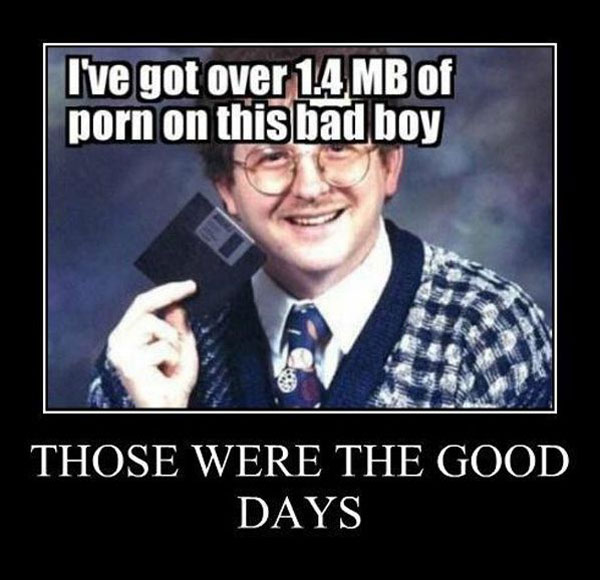 When I first started my website in 1999 it was called Oscarwatch. Back then there wasn’t even blogging software to use so one had to manually insert each “post” or story, then create a jump page on html. There were no comments and having a message board wasn’t an easy set-up. I had a primitive kind of thing that attached itself to each post, kind of like comments now, only it was bulletin board based. Eventually I installed an actual forum. It was wildly popular back then and so much a part of the site it was hard to tell them apart. I participated fully with them because it was a fun group of people (many of whom are still there). At one point, though, someone said that Oscarwatch “was only” the forums. I made an effort, then, to separate my voice.

Since I made the split from the forums, even moving them to a separate server, I was able to build my own site and my own voice, with the help from my editor, Ryan Adams. I mostly paid no attention to what they were doing in the forums unless someone called my attention to it. But we were united in name. I always loved the spirit of the forums, especially in the good old days. The forums changed admins. The controlling forces that now run things are, I think, not in keeping with the spirit of Oscarwatch/AwardsDaily. They changed, I changed, my site changed. It became an unhappy marriage of two sites that didn’t even talk to each other anymore.

Whatever I was doing had little to do with what they were doing. We stopped linking to them, they stopped linking to us. I decided, because of the tone one of the admins was taking with regard to me and my editor, Ryan, that it was time we went our separate ways permanently.

I just want to send out an open invitation to anyone from the forums to write me and I will happily tell you my side of the story, if you care at all to hear it. But I don’t really feel like making it public, as they’ve done. I would never have said anything bad about any of them publicly, and one in particular I really could have.

In the end the separation is a good thing since now they really can thrive as their own voice in the awards community, particularly if they run their own content. Running a website is hard work. You have to deal with haters up one side and down the other. So now they will get their own share of that.

I need to say a thank you in particular to a forum member named The Googooboo. I won’t disclose his real name except to say that he went to bat for me in one of the nicest ways I’ve ever seen anyone to do. And for that, he is a friend for life (he already was anyway but…) The forums, which were critical of me for deleting comments and banning users actually banned longtime user GooGooBoo for speaking out against the status quo, ironic since they’re supposedly about “letting off steam” and “free speech.” Um. Yeah.

For me, as I’ve written in this blog, it was a tough year. And it was out of this year that I figured out who my real friends were. I appreciate them greatly. I don’t think I could have gotten through this past year without those I consider the true blues. I know I’m not an easy person to get along with sometimes. I know I can come off as a bitch and perhaps, in many ways, I’m easy to hate. But the website is the one thing I built on my own. I created and defined my own description and I’m proud of it. I have a right to control what direction it goes in, whether that amounts to bad content or good content or lunatic rantings or whatever. I have that right because I built that.

I love the democratic spirit in the forums. I love how they, in many ways, represent the old Oscarwatch/Awardsdaily when the two aims were hunting down awards news and getting Oscar predictions right. But it’s been a while since I cared as much about those two things. They don’t interest me anymore. I probably couldn’t keep blogging if those were the main focus of my site. That’s their thing and they love it so great for them. For me, I’m more interested in advocacy – helping productions or artists get a foothold in the awards community. This is how I distinguish myself from the sea of awards sites. So we remain two different schools of thought.

To the forum members who are sad about the separation, I can say I’m sorry — but I don’t really see the point of having a forum attached to a site that you are in constant conflict with, either because the forums didn’t feel they were properly represented on the main site, or because the main site (my site, built from the ground up) wants to go its own way and not feel the pressure of a chorus of voices. You can’t please everyone – me, I just try to do as best I can every day on my site, which takes up a lot of my time and resources. Do I make mistakes? Of course. Do I regret much of what I wrote last year? I regret some of it. But I also know that I’m only doing as I’ve done from the beginning – build upon something and evolve as the times evolve. The forums are full of fantastic writers who really could use a real blog or magazine type venue to get their work out there. Who knows, perhaps it would lead to paying gigs on down the road. I hope that they lean forward.

As for me, I’ll keep on keeping on, and be grateful for the loyal readers I’ve had for fifteen years – and for the (true blue) friends I’ve made along the way. Life is short. Way too short of lapses back into high school nonsense…And that, as they say, is that.