How to Deal with Bullies and Mean People Online 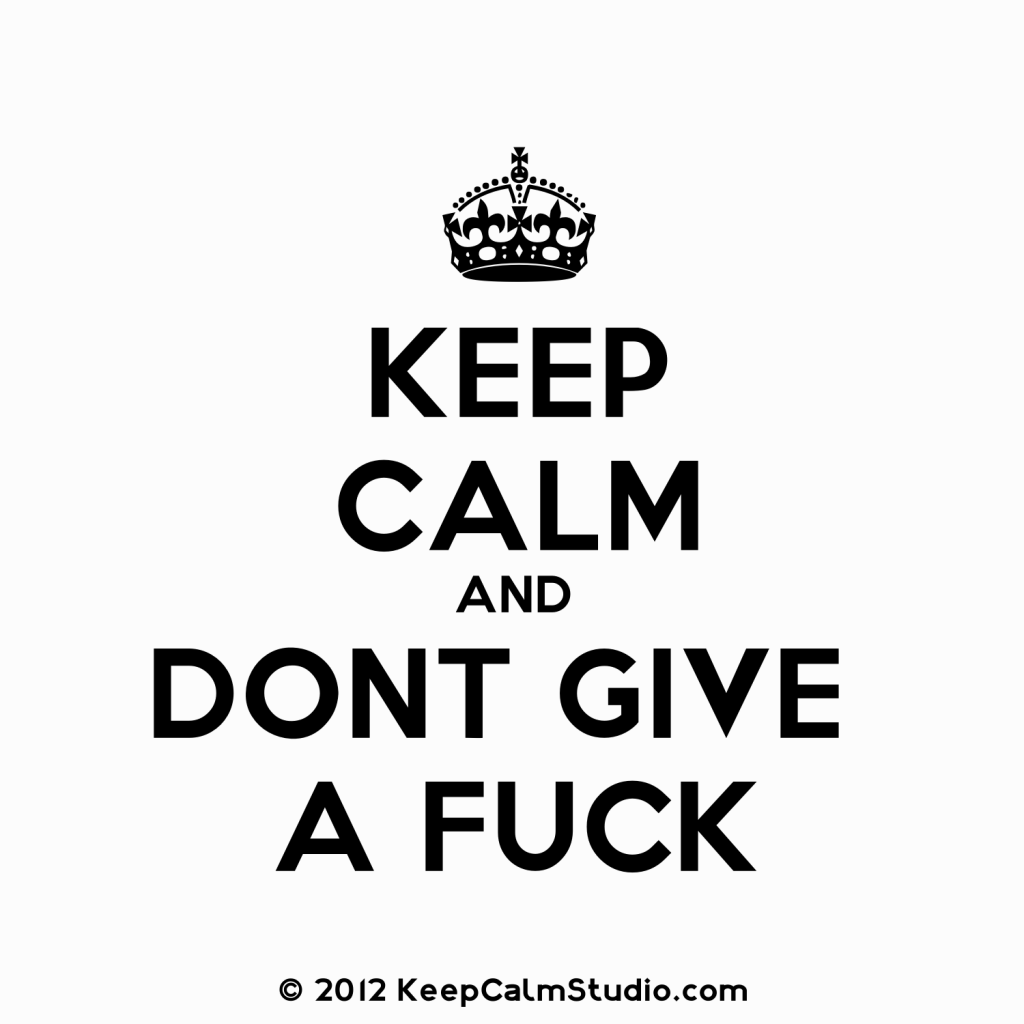 Ignore them. The two blogs I follow that are of a personal nature happen to have more haters lobbing shit at them on a daily basis. In fact, anyone out there who has anything to say about anything, those who don’t just keep quiet in their dark little rooms trolling behind anonymity – you know, people who actually put themselves out there? They are attacked, continually. The hate seems to be driven more at women than men – as though all of one’s anger at mommy is somehow morphed into their need to troll. I will never understand bullies and I will never understand trolls. Bitterness of that kind is sad. At the end of the day, it’s just plain sad. Of all of the ways you could use your time, of all of the things you could say when you have the most powerful communication tool at your fingertips you choose to troll. It doesn’t matter to you that you then become a blackhead on the ass of the otherwise productive writing community of people who are trying to work for a living. It doesn’t matter because it feels so good to pinch out the hate.

So if you’re someone who is a victim of that kind of bullying, or that kind of hate, you do what you can to remove them from your line of sight. Don’t read, don’t pay attention, IGNORE them as much as possible, understand that they are projecting whatever failings they have inside. When bullying becomes more direct, less cowardly and indirect (as trolling is) then fight back.

I don’t think, in the end, the creepy things sad people say has any impact on who you are. It shouldn’t, anyway. This is one of the reasons the internet has turned into a unhealthy place to dwell. There is less accountability, more anonymity and a lot of freaks out there with anger bubbling up inside of them. You must bring out your invisibility cloak and make them disappear.

I remember in middle school I was ganged up on by two girls who wanted to fight. I couldn’t fight. My sister, though, was much bigger than me and she took one girl in one hand and hurled her across the yard, then the other girl in her other hand and threw her down. She did it in under one minute. The girls ran home crying. Unfortunately, online you can’t really get your big sister involved – the more you feed the trolls, the bigger they get. The best thing to do is to STAY CALM AND IGNORE.