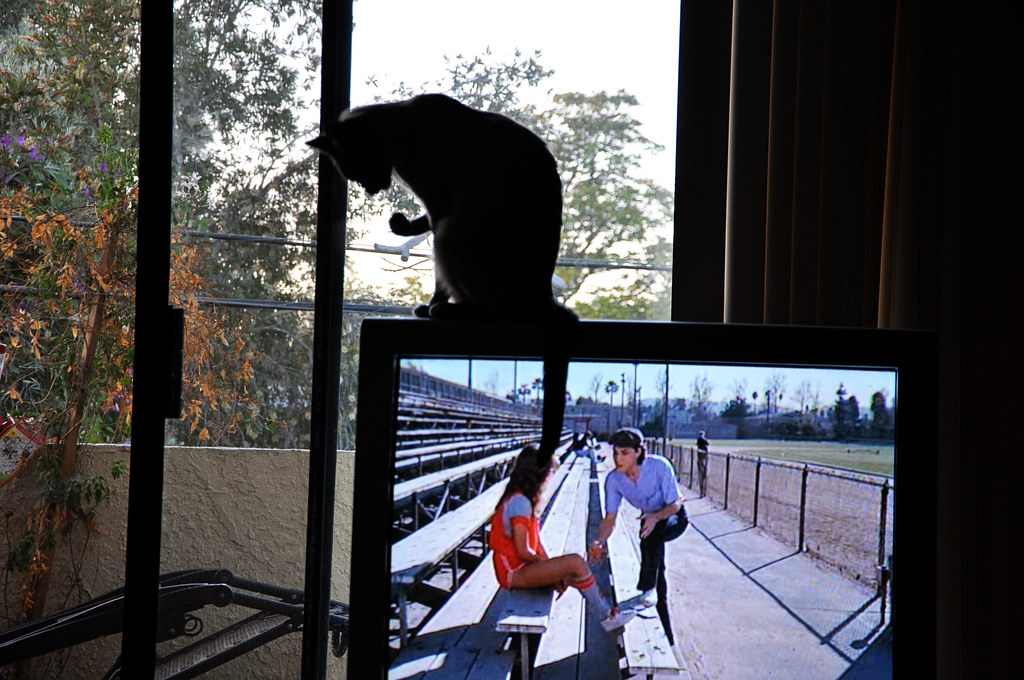 Yet another thing I noticed was that there are three Oscar winners in that film – Sean Penn, Nic Cage and Forest Whitaker. Jennifer Jason Leigh should have won an Oscar long ago.

And whatever happened to Judge Reinhold? I guess he still works now and again, but Fast Times was his moment. 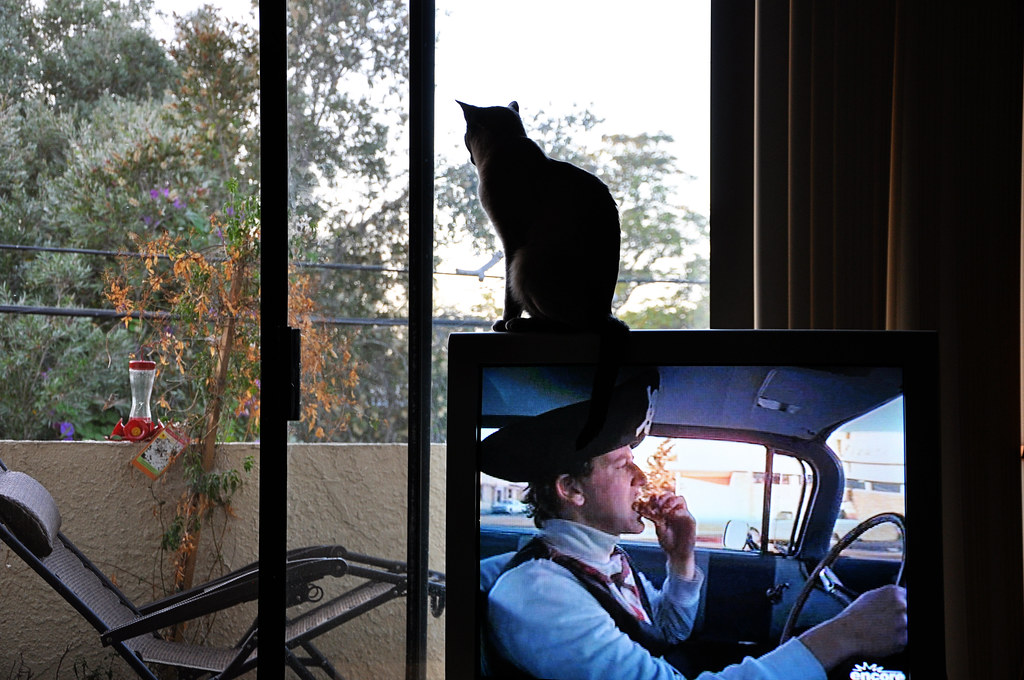 The thing about Fast Times is it depicted, to me, what high school was really like back in the 1980s. I don’t know if it is still like that. I do know that there was a lot of sex, drugs and rock and roll and there wasn’t anything anyone could do about it. We wore our jeans tight and we only casually thought hard about condoms. All we wanted to do was get naked with someone. And fast. The way the girls rush losing their virginity in that movie was authentic to me.

But do I want my daughter running around sleeping with any old dude who says, “the lady will have the linguini with clam sauce and a coke with no ice”? Hell to the no. I want her to never have sex with any man every in her life. Is that too much to ask?

Well anyway, I figure I’m giving her a pretty good idea of what it means to be a hormone-crazed teen. It’s coming upon her way too quickly and I’m not one of those parents who necessarily believes in denial and repression.

I still covered her eyes during the Phoebe Cates/choking the chicken scene and the poolhouse premature ejaculation moment. Oh, Fast Times.

Meanwhile, Amy Heckerling directed this from a Cameron Crowe script.