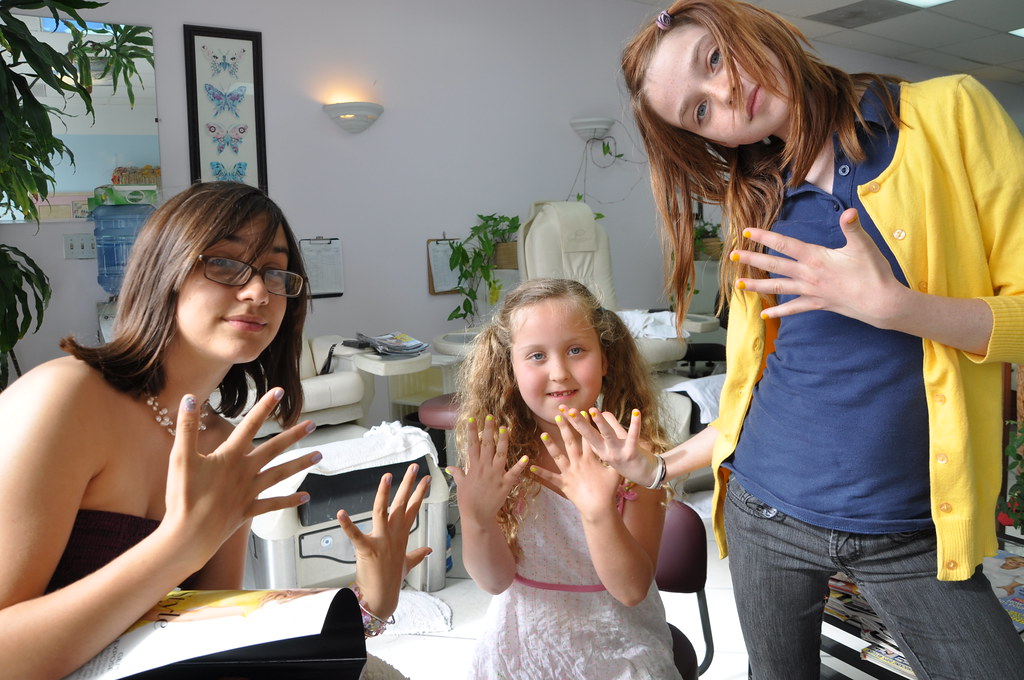 12 always seemed like a milestone year to me. 12 is so different from 13, and 14, and 15, and 16 and 17, and 18. When we are growing up, each year represents a whole and particular time in our lives. What does 12 send you back to? It takes me back to the awkward years. There were a few things that saved me when I was 12. My time spent with my best friend Clara, and movies. Movies were especially helpful in making 12 go down a little easier.

I was 12 in 1977. Don’t that beat all? I always think now in terms of Oscar years. What movies were in the race in 1977? I look forward to the day when I don’t think about it that way. Here’s what I remember. I had crooked teeth because I didn’t have braces. I had short hair which was straight and feathered. I had my period. Not fun. High-rise, wide-legged jeans were in style. I was beginning to get crushes on movie stars. Or pop stars, rather. Or both. Hybrids.

That’s me on the left. The horror, the horror. 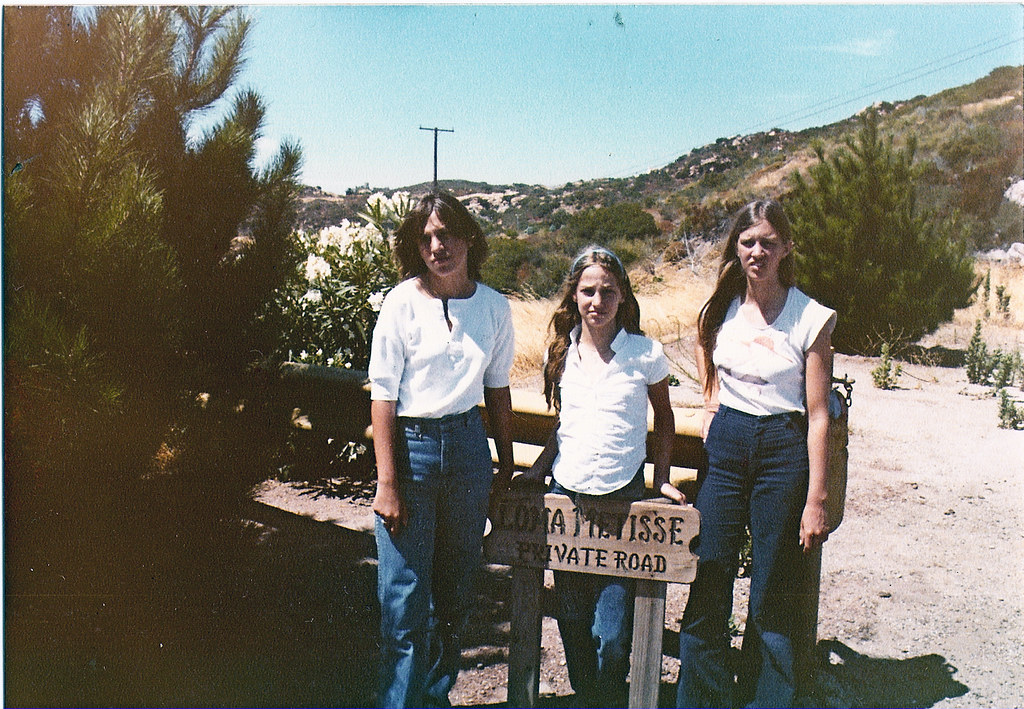 I remember finally settling in Ojai, California for a short time before then moving down to County Line, that surfer enclave between Malibu and Oxnard. My little sister and I attended Malibu Park Junior High, which I hated and she kind of loved. She was much prettier than I was and seemed to flourish. I, on the other hand, was kind of a dog, way too shy and always akward, always.

I just wanted to be back in Ojai (Upper Ojai, rather) with my stoner friends.

At some point, though the details of this time kind of sketchy, my sister and I spent several months, maybe six months, not going to school at all but just sitting around our weird giant house and watching soap operas. My mom was working all of the time and our stepdad was around occasionally. Things got pretty bad there and eventually it all split apart and we were back up in Ojai. There we stayed on through high school.

I look at my niece who is 13 and in seventh grade and she seems so confident about it all. Like it doesn’t bother her in the least bit. To me, it was the hotbed of pre-teen anxiety. Looking and feeling akward and hating school at the same time. 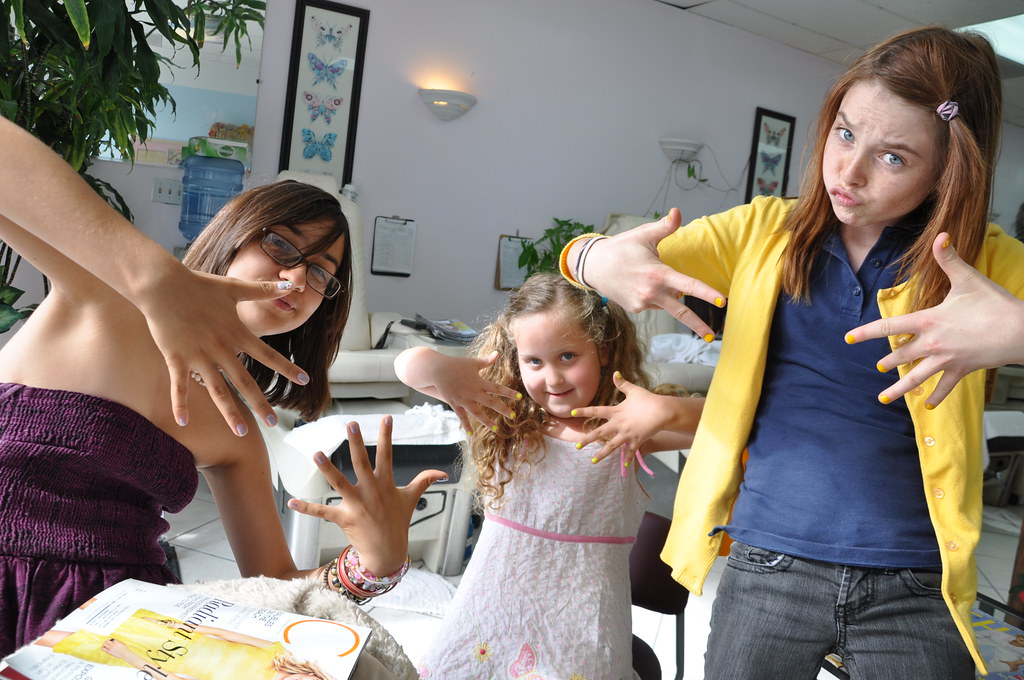 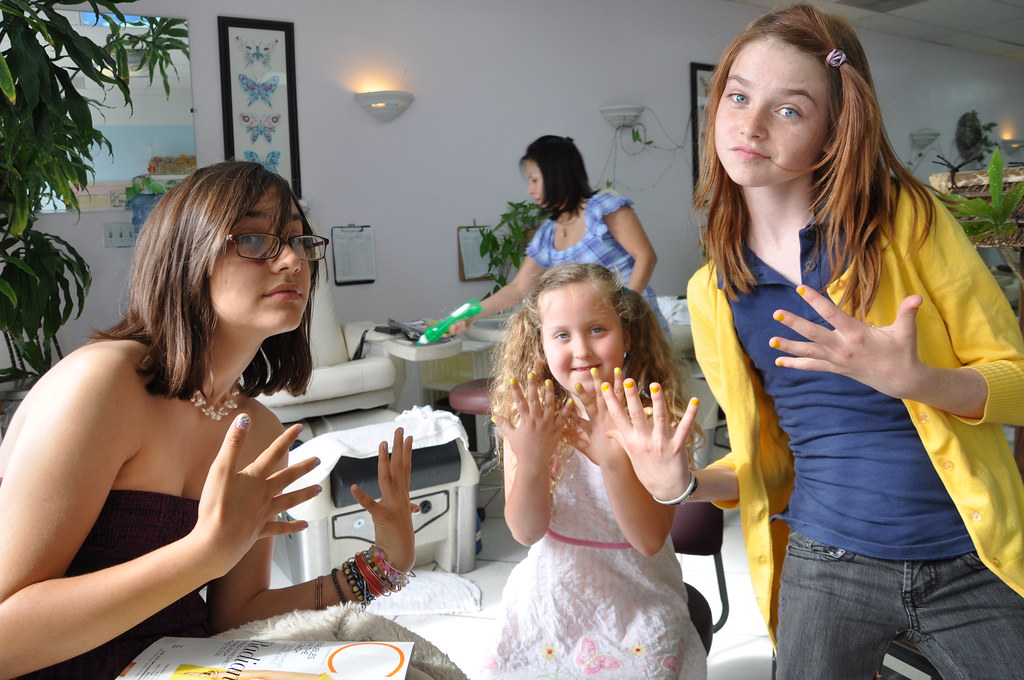 I don’t know if my daughter is feeling any of this. It’s hard to know since she’s much more of the supress-her-feelings type. All I can do is be the mom and deliver unto her the 12th birthday. 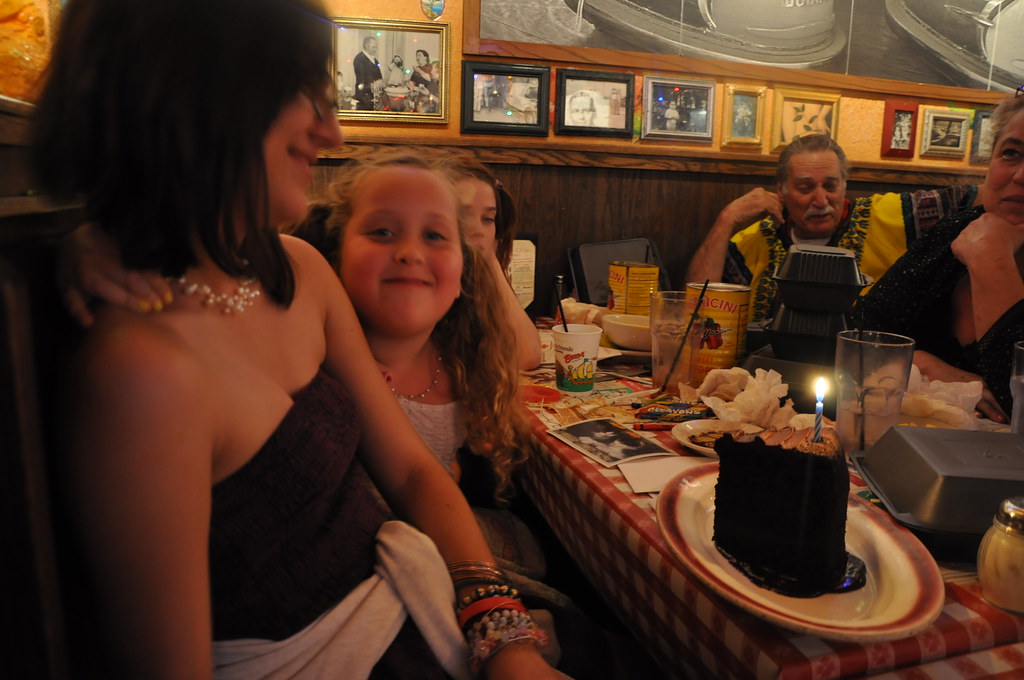 This, it turns out, was celebrated by a family party at Buca di Beppo’s, and then followed by a trip to Magic Mountain with five of her friends. 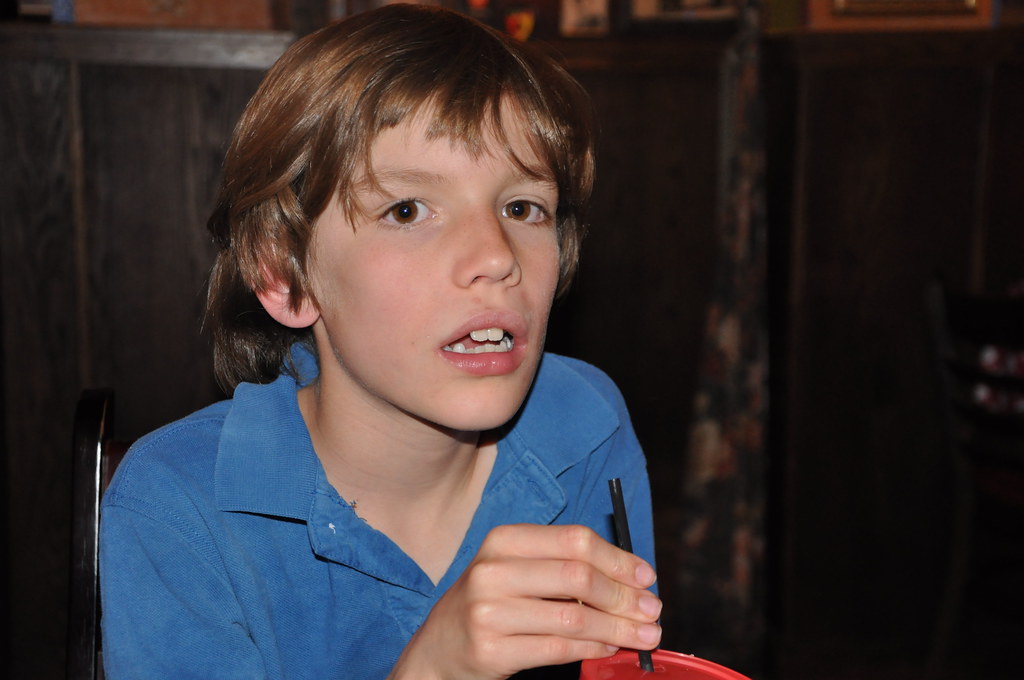 The dinner party was fun as my best friend Clara was there with her son Dashiell. It’s always great to see them.

And so tomorrow we’re off. Wish me luck. Stumbling after six 12 and 13 year-olds is going to prove challenging indeed. Oh, it will only be for about ten hours or so. No big deal.