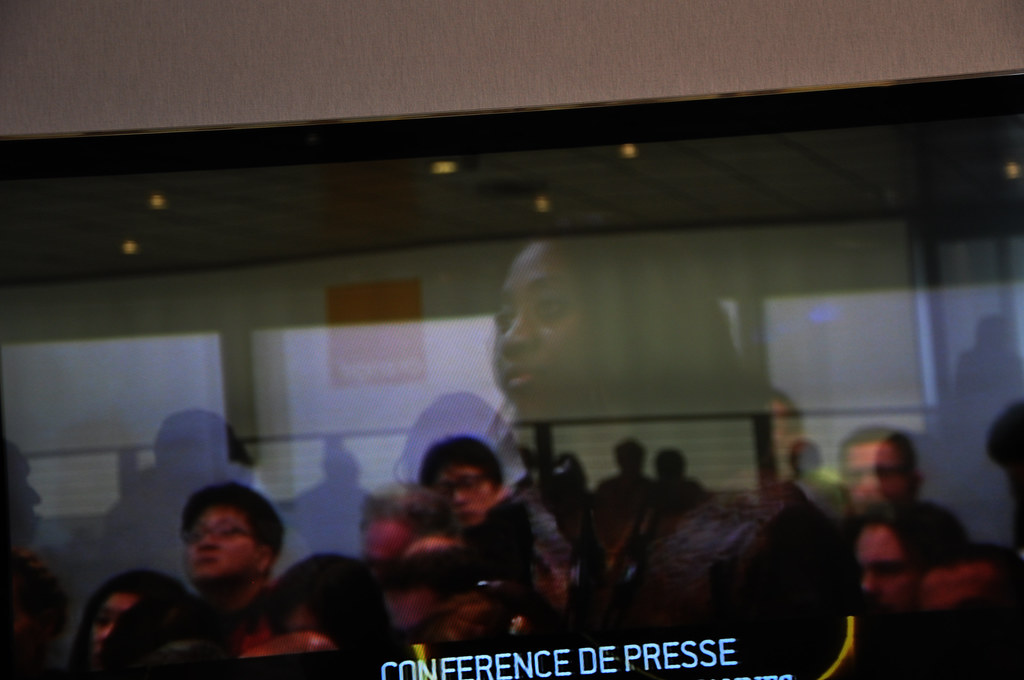 Being at Cannes is like uncorking a bottle of champagne. It maybe spills over a little bit, tastes sweet and pungent. You feel like you’re a part of a party just because you’re drinking it. It is cause for celebration and yet it is its own thing. I feel out of sorts in a way, but in another way, totally at home. I could do this permanently. Well, if it weren’t for the fact that I miss my child too much. That is the part of it I don’t like so much.

I have spent many days away from Los Angeles and California and I always find myself not just coming back – but anguishing over not being around my own cozy little corner of the world. I have Los Angeles in my biology somehow and that too is a fact.

I am sitting in my room at my affordable, charming B&B at 4am because, typically, jet lag hits the second day. I just can’t sleep. So I figured I’d sit up, turn on the light and use the quiet, coffee-less hours to get some work done. These are long days, covering the Cannes film fest. Long days, clockless, timeless days. I came in at midnight and so that means I’ve had four hours of sleep, if that. Part of the problem is that someone came through the upstairs and made lots of noise, waking me up. Once up, I couldn’t drift back down.
There is this sense here that nothing else is important except what’s going on at the fest right now. And what’s going on is an international conclave of filmmakers, press, publicists, sponsors, and a lot of people who exist on the fringe of that – those beautiful people who staff events and couldn’t work their gigs without looking the way they do. They are the cream of the crop for their line of hospitality.

These are impossibly pretty women with legs so long they really do resemble the stems of roses and are rooted in vases in the forms of spiky heels. The one thing no one ever says about Cannes is that it’s full of beautiful women and pick-pockets.

The French here are kind and smily. At first I thought I would be embarrassed by being a smiling Californian. You usually smile in LA and no one thinks anything of it – in fact, it’s weird if you don’t exchange smiles when passing someone. In Italy, for example, or in Paris, no one exchanges smiles so if you do it you look like you’re some sad, aging hooker coming on to a passer-by. In my case, they look at me like I’m nuts.

But here in Cannes people do smile back. Not only that but I’ve been addressed loudly by two separate people driving by in cars. One young girl yelled out the window, “Bon Soir!” And another saw my camera and said “click click click.” Could it be possible that they mistake me for an actual Cannes photographer? I could think of no other reason why they would shout at me.

It’s a ludicrous notion that I would be confused for a photographer. The sizes of the cameras on the paparazzi are insane. After photo calls on the red carpet they flood the Orange Wifi cafe (the coolest place in Cannes, in my opinion) and they set about fixing and cropping their photos and then uploading them, soaking up much of the wifi and bandwidth. C’est d’accord. They need to do it. If there is anything media people flock to it’s photos of the stars on the red carpet. I’m here at the fest and I’m not up on who has been here and what they were wearing.

There isn’t a lot of time to sit and browse the web as I’d do if I were home. One has to be someplace so one tends to sit, write and post and then unplug. It’s completely different from the way I do my work, and live my life, at home in Los Angeles.

The wifi cafe has free coffee, water, and places to plug in your computer. If only there were more of these places all over the cities in the world. They have wifi cafes in other places but they just aren’t as prepared or equipped as the Orange folks.

Wifi is a luxury and one must never take it for granted.

This morning, I will trek back down the hill for the 8:30am showing of some movie. I am hoping to be surprised by something. One thing I really love about this fest is that it’s reminding me of how it used to feel to love movies unconditionally – to love them whether they were successful or not, whether they were Oscar movies or not. Cannes is many things – it’s extravagant, slightly trashing in some ways, somewhat cheesy – but I’ve never been to a place that has such a high regard for great cinema, no matter what era it hails from. You gotta love the French.