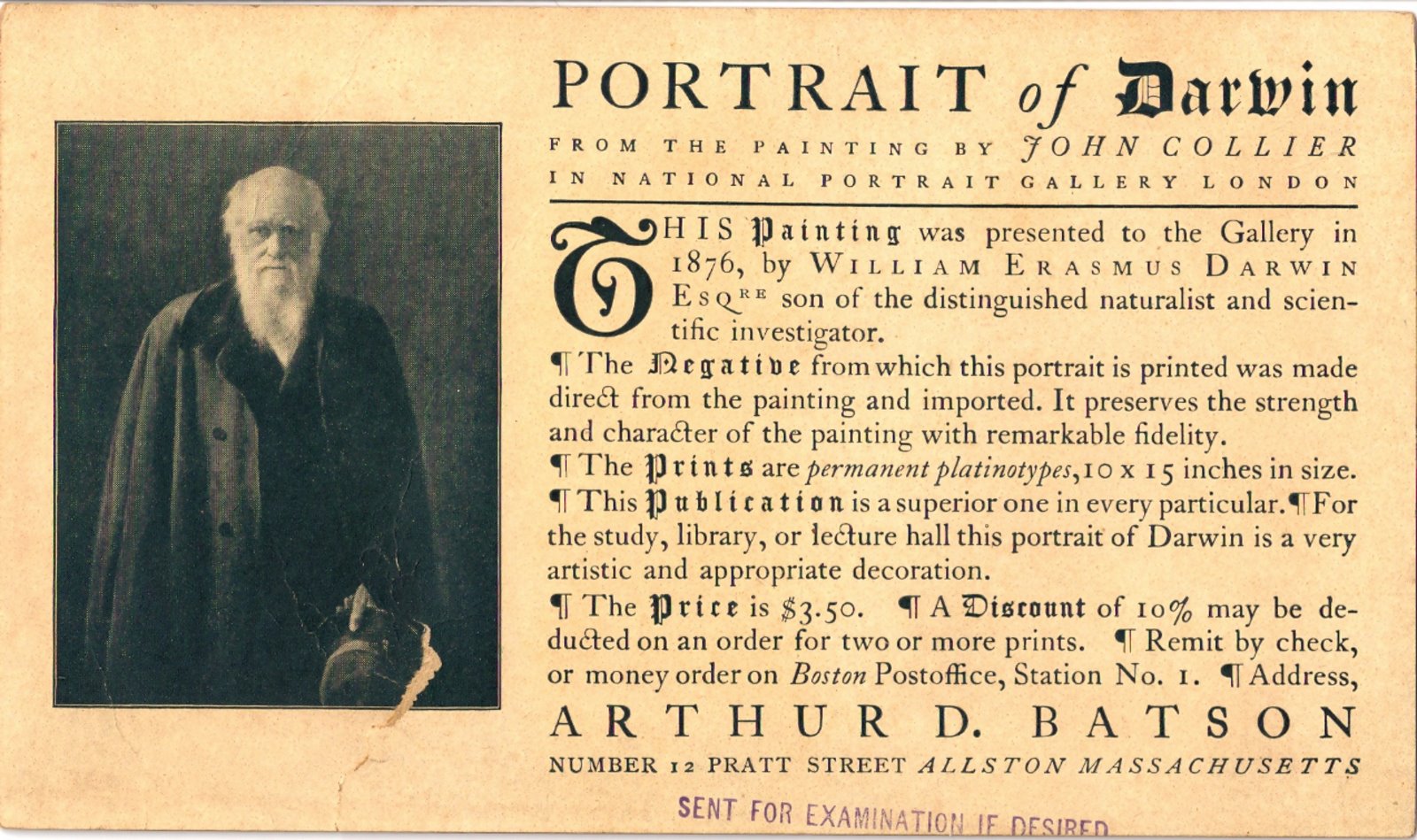 Team Bill Nye was a good place to be when the debate was held between Creationism and Evolution. In this corner, the reasonable and engaging scientist, Mr. Nye. In this corner, someone who has no business mixing faith with science, history of science, future of science. The whole thing is here. 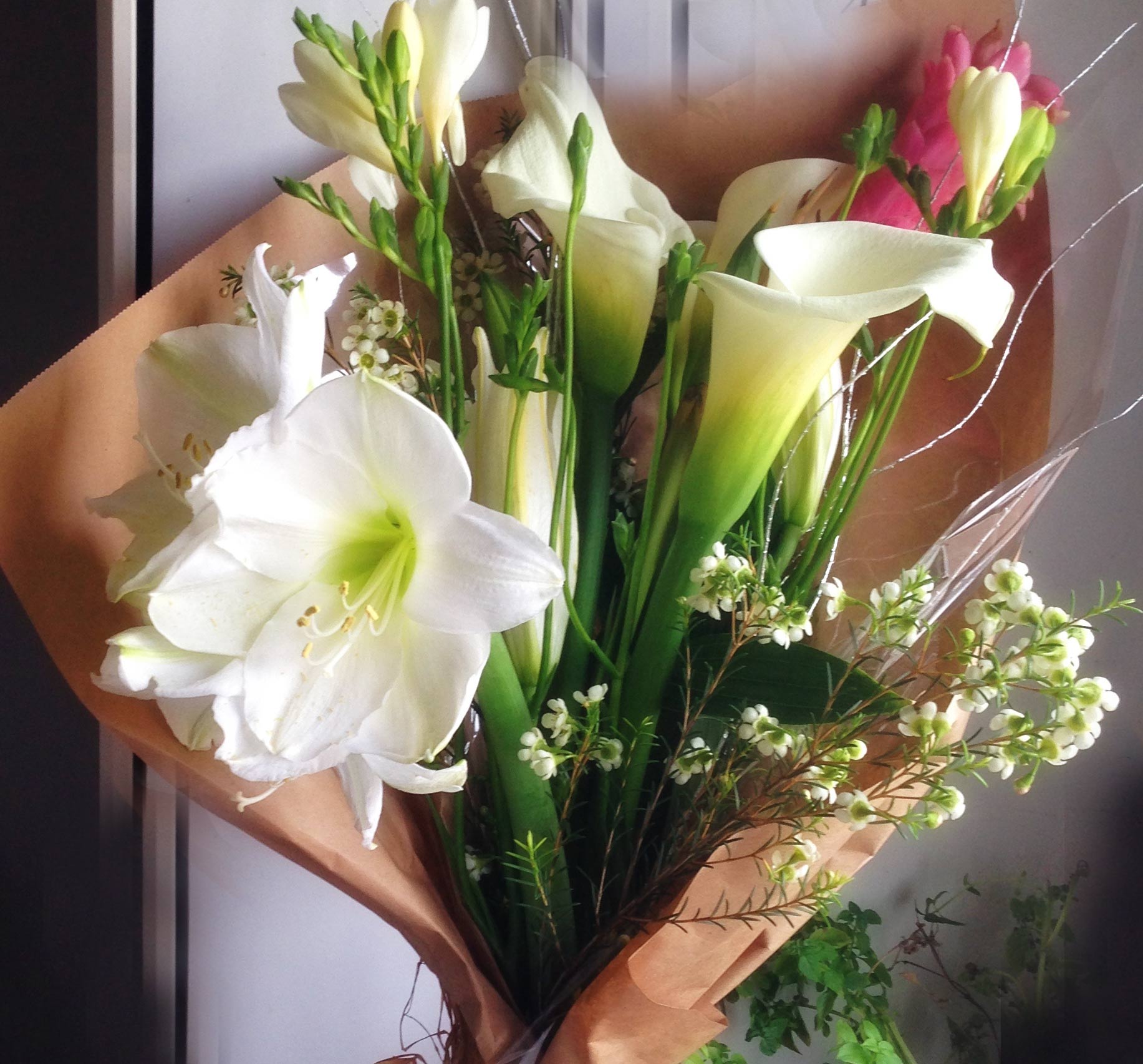 How nice to get flowers on Valentine’s Day by my beloved. They smell so fresh and clean. Too clean for a tawdry fake holiday like Valentine’s Day….I wish that I could live the fake tawdry day over.

Patti Smith’s life gives me hope that there is so much more to do with your time than spend it trying not to age. You can try to maintain the male gaze as long as possible. You can feel emptied out when it’s gone. You can value your worth by how desirable a tribe member you are. Or you can say, fuck all that. I’m human first. A real whole thing. So Patti Smith does that. There isn’t enough of her out there to remind you of another road out of what seems like your expiration date. There is nowhere near enough of Patti Smith period. How does she fit in with the Buzzfeed and Flavorwire and Huffington Post of it all? She is never going to be a throbbing headline designed for maximum hits. Isn’t strange how the desperation of online media has begun to shape media? Instead of it being a calm way to interpret the happenings of the day it’s become all about drawing traffic – which you can’t really do right now unless you either have something big or shape the news to BE something big. Kind of a conundrum we’re in. 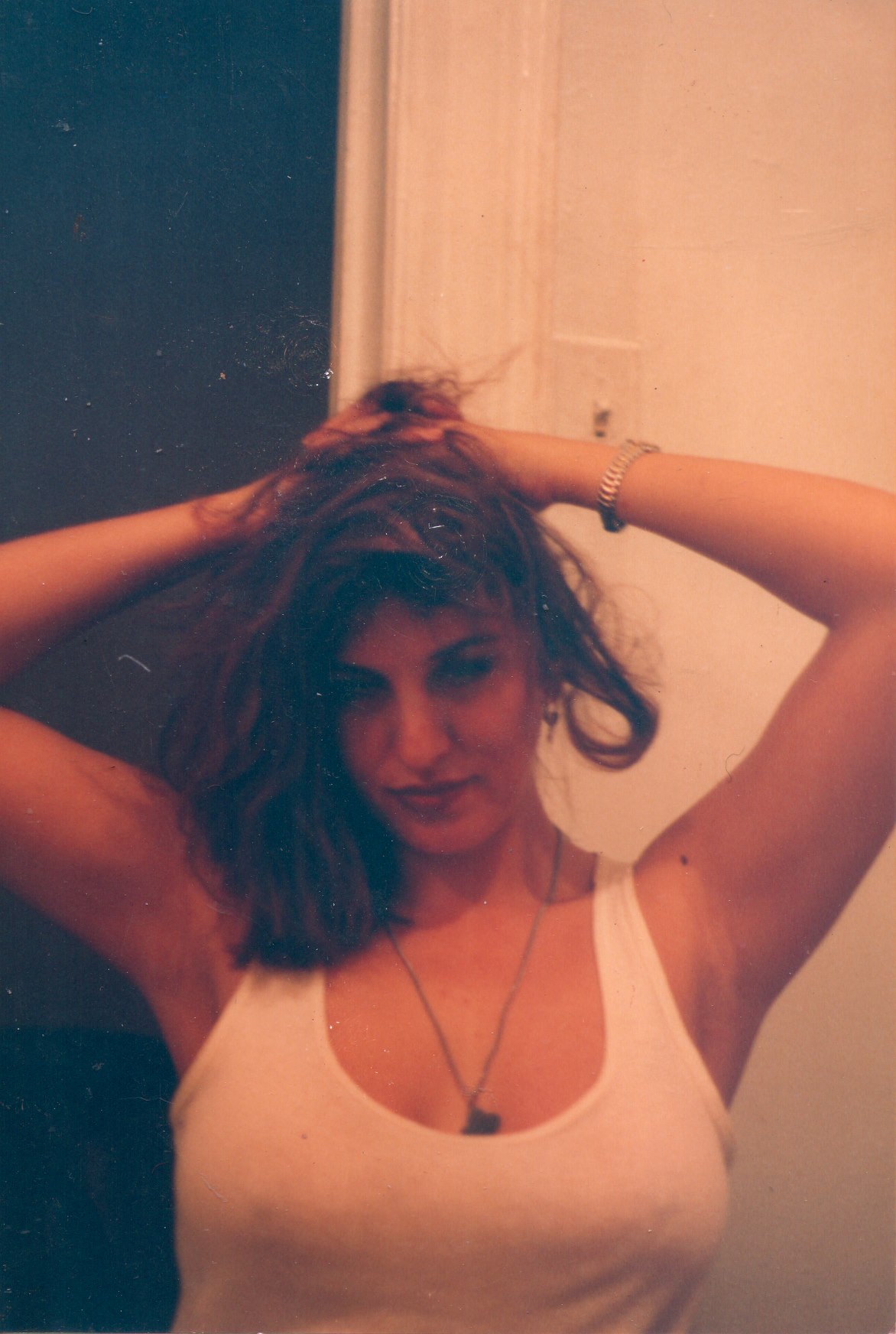 A friend recently sent me old photos of myself. I remember it like it was yesterday. I had not yet had a baby and was spending most of my time online. It was the early 90s — there was barely a “world wide web.” I remember thinking that I looked good in the pictures but I really would have had no way of knowing that aging hits you kind of hard. When you see your face change and then look back at it it can do crazy things to your psyche. Who was that girl, I wonder. I didn’t realize that time was about to rush by so fast I’d hardly notice it until twenty years or so later. And that becomes your life. The choices you made haphazardly while “busy making other plans” turn out to be your life.

Back then I would have been too embarrassed to put these photos online. It’s funny how, as your time starts to tick down, how little any of that matters. 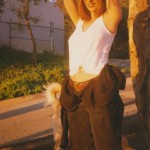 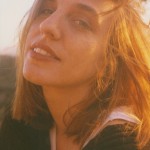 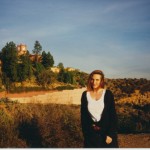 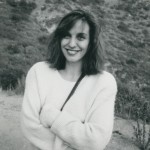 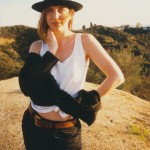 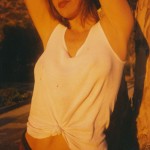 I have not bought a single thing on ebay on over a year. I decided, recently, to sell some stuff on there, however, and I’ve discovered that ebay has become a horrible assemblage of traits all rolled into one site. First, once you sell something sellers do all sorts of creepy things to ensure they aren’t getting cheated. They immediately open a case and that takes the money out of your paypal account and puts it “on hold” until the case is resolved. Ebay has put this entirely in the hands of creepy people out there in America. There is no first step needed, they simply open the case. Almost everything I’ve sold on ebay has had a case opened – if you don’t email them immediately, if the package is even a day late – they open a case. Worse, I sold a few things and the end total for ebay fees was around $300! Not worth it, my friends.

Perhaps if you can play by the “new” rules you will do well on there but I don’t think I got time for that.

At the Mercy of Google 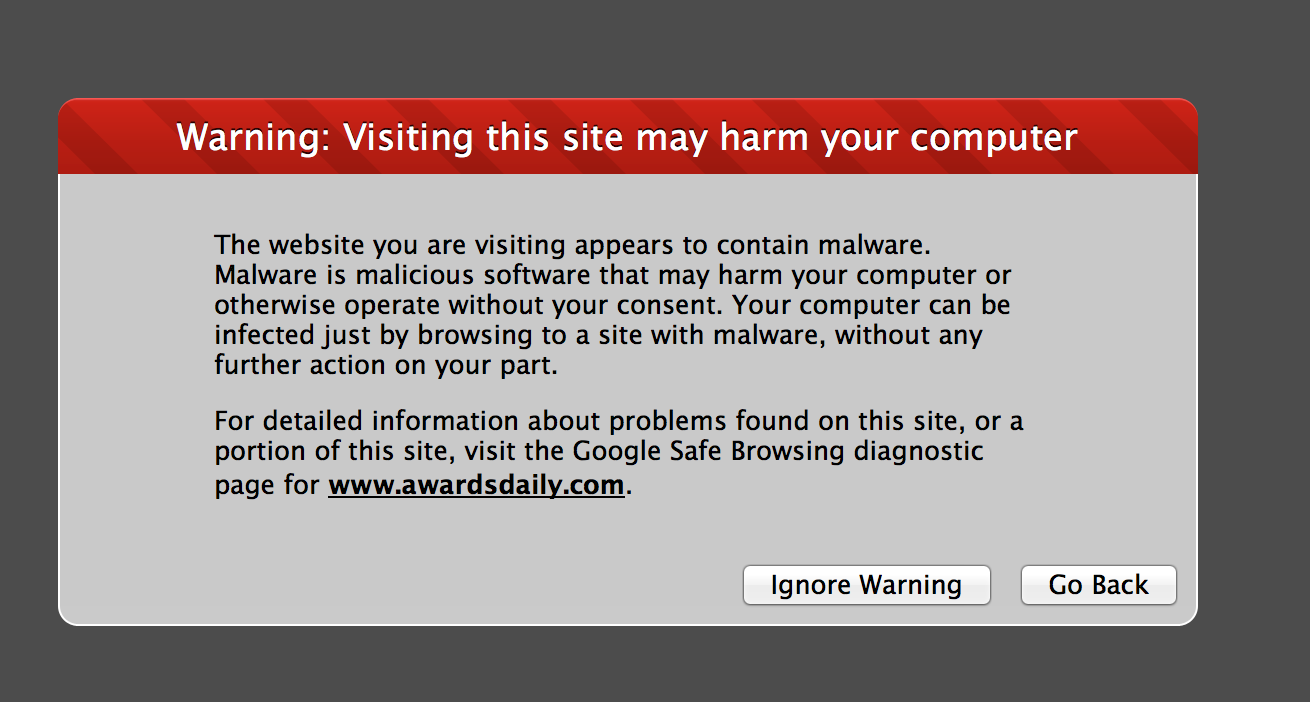 Google oh Google oh Google. When did it turn out that Google completely controlled how we run our sites? Google has the power to shut down your website if they suspect it’s spreading Malware. But there are weird kinks along the way. Sometimes you can ask them to remove the warning and they actually do in a timely manner. Yesterday, I had the warning up on my other site, awards daily.com, for an entire 24 hours before it even showed up on Google’s own webmaster tools. That meant I couldn’t request a review except to go to their forums. I did that and they kept coming back at me with additional scans where they supposedly found malware. But my security team that protects my site, the awesome Securi, said that what they found wasn’t Malware. I have requested the warning be removed but this will be 48 hours later — traffic is dying by the minute. Yes, I understand they want to protect everyone else from Malware – I get it. What freaks me out is how much power Google has now. It should freak you out too.