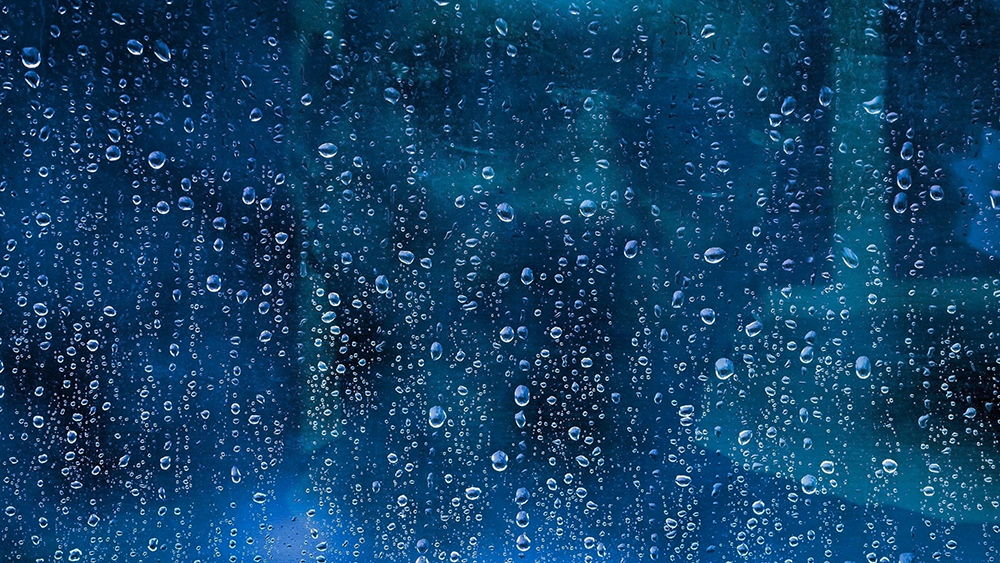 Hi there, ten people who read this site. You might have noticed my dabbling (“Listen to me, dabble”) in poetry a bit. I figure poetry is one of those things that must find its way out – even it’s bad (as witnessed on this season’s The Bachelorette) – I don’t expect mine to be good but it’s the kind of thing that you’re better off doing than not doing.

But here is a great poem by a great poet – maybe the best or certainly one of the best. His poems are the kinds of things that leave me generally in awe of the human race and our giant brains.

Here’s to opening and upward,to leaf and to sap
ee cummings

here’s to opening and upward,to leaf and to sap
and to your(inmyarms flowering so new)
self whose eyes smell of the sound of rain

and here’s to silent certainly mountains;and to
a disappearing poet of always,snow
and to morning;and to morning’s beautiful friend
twilight(and a first dream called ocean)and

let must or if be damned with whomever’s afraid
down with ought with because every brain
which thinks it thinks,nor dares to feel(but up
with joy;and up with laughing and drunkenness)