Top Five Things I Wish Would Go Back to Normal 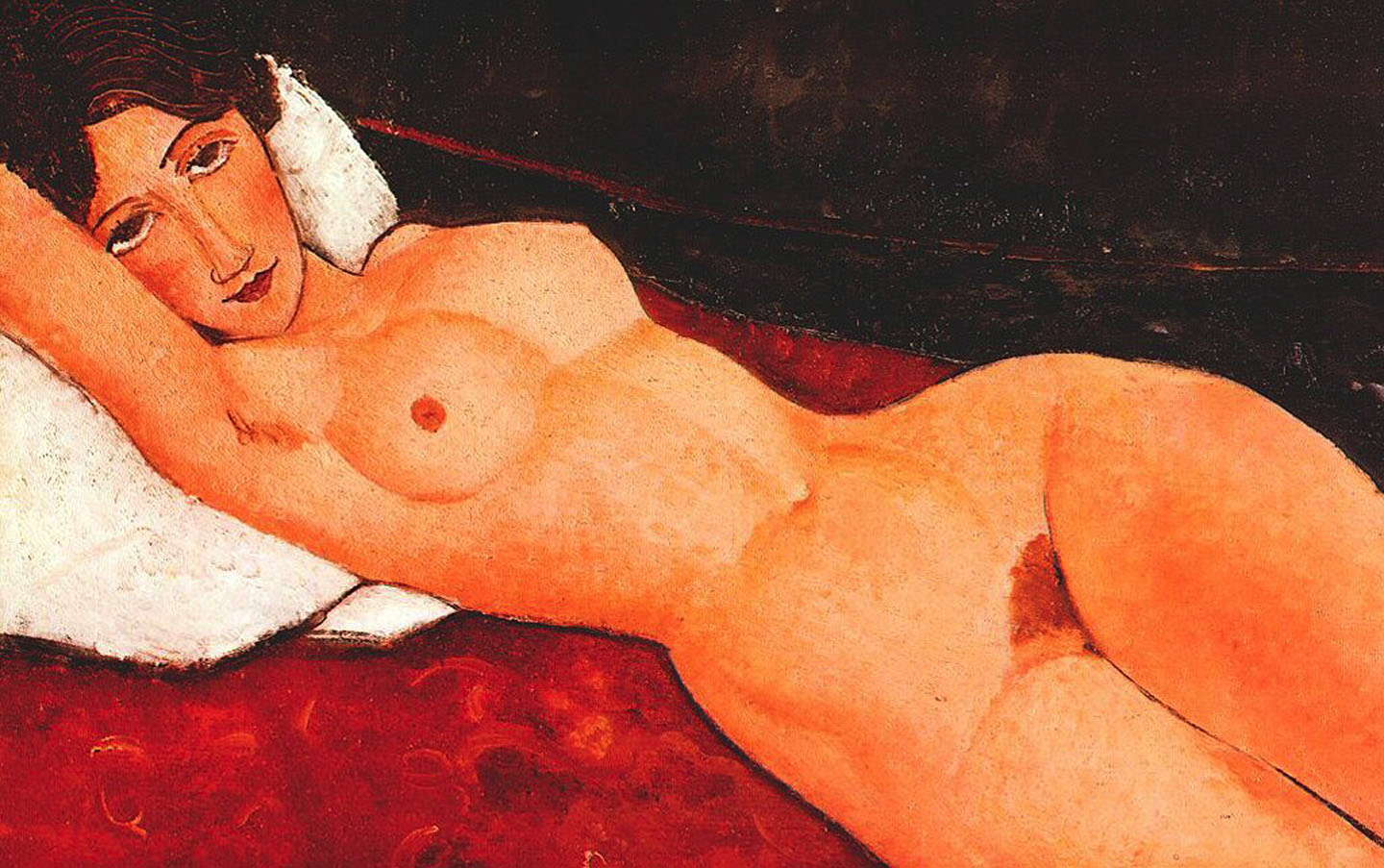 Has the whole world gone completely crazy? What’s with the fully shaved situation?   Bring back the bush. Bring back the men who let it all hang out, hair and all. No one should be required to meticulously remove every pubic hair for aesthetic purposes. If we’re talking hair in teeth, I can dig it. Trim it, shave essential areas but to go full bald eagle just to keep up with the times?

The times, they have to change back.  Now, it’s true that many people equate a furry mound with books like The Joy of Sex. But look at the opening scene of Carrie. Those girls look like fairly normal adult women (playing teenagers). See how they have pubic hair? Imagine that scene with all of their pubes shaved off. It would just look icky. To me anyway. Is it an age thing? Somehow I doubt either Kim Kardashian or Kanye West have pubes. Something tells me they had probably had an operation to remove every wiry strand.

04. Movies. I wish we weren’t living in an era of sequels and super hero movies. It gives me the sads to have to read all of the movie bloggers I respect write about Iron Man 3, for instance, as if it’s actually a movie. It’s a product. It exists to give the people what they want and make a lot of money.  Can movies go back to the old way? You know, good movies starring actual people that have actual stories? We are being sucked into the vortex of fantasy and we may never recover. It can just rest on the shoulders of indie filmmakers. The studios have to take some responsibility for the kind of shit they continually put out. I know, I’m old. No one cares what I think. But it’s one of the sad laments of the modern era, movies.

03. Life before 9/11, meaning, life before the radical Islam starting hating us. Meaning, life before we started doing terrible things overseas.  Could we just rewind to when Osama Bin Laden was planning his attack, you know, when our government was consumed by Monica Lewinsky, Linda Tripp and Kenneth Starr? That’s what we were doing while Bin Laden and co. were planning their attacks. He knew we were sitting ducks, too caught up in the lamest presidential scandal in American history to pay any attention to what was about to happen. All of our billions and trillions of defense spending couldn’t protect against very smart dudes willing to die for the cause carrying nothing but a good plan and box cutters.  It is now time to step back and really start to pull ourselves out of Afghanistan, Iraq and god knows where else. We’ve caused so much damage, countless lives have been lost — over 6,000 American soldiers alone have died in both wars. And for what? It didn’t make us any safer. The drone strikes now? Those aren’t scaring jihadists into submission — they’re only making more people hate us all over the world. It has to stop. We’re already terrorized by mass shooters and corporations.  Terrorism on American soil is unacceptable. We are about to destroy ourselves trying to prevent it. The best way we can prevent it in the long run is to get the fuck out of places we have no business being in in the first place. So says I. Old lady who likes pubic hair. Make the tea partiers go away and bring back normal politicians. Can we go back to the days when people like that were laughed at and marginalized? How did they ever gain so much power in this country?  They give America a bad name and they are continually preventing us from progress in all areas. Paul Ryan, crawl back into the hole you crawled out of. Sarah Palin, eat my ass.  Stop ruining this great country. It wasn’t this bad during most of my 47 years living in this country, why ruin things now?

02. The Evils of Factory Farming, the Dwindling Farms — Take away factory farming and processed foods on a national scale — this is killing us. The meat is killing our environment, making us unhealthy and piling up bad karma. Humans were never meant to eat this way. Think of all of the gross ham, turkey and chicken casually served at convenient stores, elementary schools, movie theaters, fast food restaurants, prisons, airplanes, amusement parks – and then think of the amount of killing that has to be done to make this possible. Think about the amount of waste, environmental toxins and poor, sweet, sad animals living miserable lives and then led to slaughter. No, destroy them all. Farm grown meat only. Please. Or else watch us all become sick, watch the planet become a trash heap of unlivable land all so the 1% could keep padding their wallets? No thanks. The more Americans protest eating farm factory meats, or meats in general, the faster things will go back to normal. 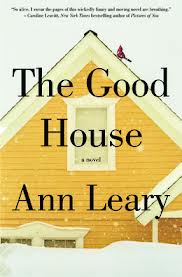 01. Books. You know, I have the iPad and I like the idea of jumping on a plane (not literally up and down) with five novels tucked away on my iPad.  But I had the luxurious experience of reading a whole book in one day over the weekend — in bed. It was Ann Leary’s The Good House and the second I picked it up I recognized the writing voice as one I could sink into and enjoy. I held the hardcover in my lap. I felt the crisp page as it turned. I could tell how much I’d read by how much piled up on one side.  It felt good in my lap.  I knew that when I was done that book would have to go somewhere. It would be given a second life, maybe a third. Maybe someday it would end up back in a used bookstore. Had I purchased it on my iPad it would have simply disappeared into the sea of data that I collect on a daily basis. I couldn’t give it to anyone – here, read this great book.  To that end, I hope books never go away. It’s bad enough many of the bookstores are gone.  You can’t really replace the experience of strolling through a bookstore or a library and picking out what you want to read. I have tried to look on Good Reads for recommendations or looked at the bestsellers lists — good god, the steaming pile of shit that currently dominates the bestsellers lists! I would never read again if I had to rely on those. But wandering down the fiction or non-fiction aisle, or the biographies or the cookbooks or even the children’s book section is a delight for the senses.  This is how I picked up Leary’s book. There it was on a shelf. I held it in my hand, flipped through the pages, read the bookjacket and decided then and there to have a relationship with this particular book. Here’s to hoping it never goes away. Are we really going to commit to spending all of our time staring at a little glowing screen for everything? For socializing, news, writing, working, sexual pleasure and finally, reading?  Make it stop.

And five things that should NEVER go back to “normal” —

1. The ban on gay marriage.
2. making abortion illegal again.
3. white men being in charge of everything and dominating everything. They still do but hey.
4. sexual assault dismissed as a serious crime.
5. life without technology – despite my preference for books I’m 100% on board with technology. I only hope that as we evolve in that direction we don’t lose our humanity with regard to science — specifically, experimenting on animals.